It took me 3 hours to get home when it normally takes me 15 – 30 mins to get home. Take a look at my adventure. 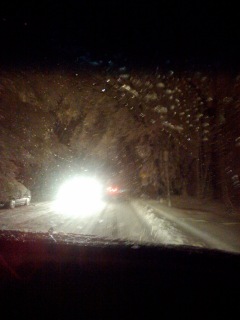 Ok so this weekend = fun and interesting times. My Friday started out with a lunch outing with a good friend of mine from college. We thought a lot of restaurants were participating with Restaurant Week in Georgetown but they weren’t for some reason. It was strange. I would think more people would be flocking to restaurants that were participating, but whatever. We found ourselves at Uno’s which is where I got this little pizza of greatness with unlimited salad and they have these mini desserts for 1.99 which are a great amount after a filling meal and quite yummy to the sweet tooth. I got a mini apple pie with vanilla ice cream. IT WAS YUMMY. 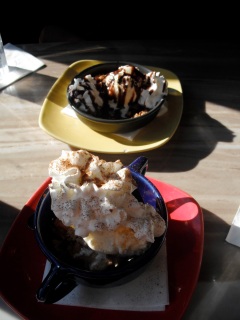 Let’s just say after this outing my evening went down hill without any warning. Let’s just say I am being re-introduced to the single life……am I happy about that? Not really but what can you do, live life without LOOKING BACK!

Saturday was a day all to myself. I got my teeth cleaned and no cavities….#WIN! I stayed home after this  for the rest of the day and got my styling portfolio together for a meeting that I have at the end of this week. Trying to get this styling really going as a side gig or even a career. That is a serious passion of mine that I have been trying to really get into for a while now.
2011 = New Opportunities

It took only some years to get these pictures but I finally got them. =) I styled my friend Rae for some pictures to add to my styling portfolio. Take a look!

These were styled by me and shot but DeAan Pridgeon, one of my favorite and first photographers I ever worked with. =) 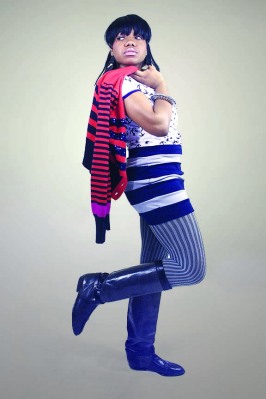 I am way behind so I am doing two weekends in this post.

Ok the weekend before this, I did a lot of hanging out and realized that it is #1 too cold to be all hanging out and randomness can sometimes be taken too far. My Friday night started out at Alero’s with one of mis amigas. I love Alero’s for their happy hour swirls and food, YUMMY! Next, we headed to Pure as a random stop and it ended up being pretty fun but it felt so late but it was so early. I was getting restless and we all called it a night and all went home.

The next day I got up and went to Target and picked up a new kind of Tostitos chips and hummus since I was invited to a clothing swap but the hostess was vegan so no meat was allowed. I can actually go a day or two without red meats, you should try it. Anyway back to the clothing swap. I got rid of a lot of stuff and collected a few new pieces to add to my wardrobe. We had red wine, made new friends, and had a grand ole time. I decided to later go out with my chicas and this night was just ALL kinds of crazy, I won’t go into it. But anyway the last spot we ended up at was Patty Boom Boom’s which is where I got to try another beef patty, it was ok, definitely not better than Negril’s. This was pretty much the end of my weekend outings.

Here are some pictures from the weekend:::::::

Ok, now we are back on track. This past weekend was pretty chill, no major going out. On Saturday I relaxed until I went to work. After work, I headed to a MLK gathering because January 15th is MLK’s real birthday. This gathering brought new faces and faces of some that I haven’t seen in a while. This was a very chill night and I enjoyed myself. I ended up staying at my friend’s house and we got up and went to Brunch at Busboys and Poets. Everyone time I go to brunch, I think of something else I want to get next time I make my way to brunch.

Here are the pictures from that weekend:::::::: 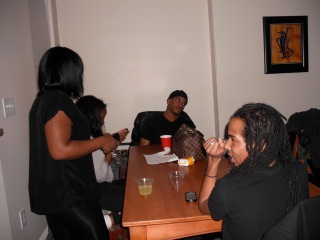 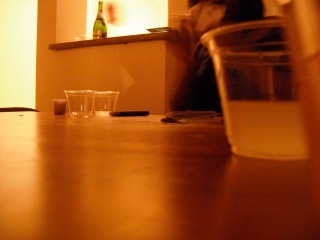 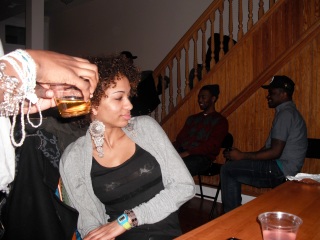 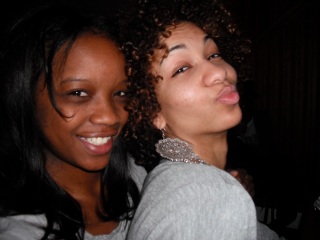 I got this email from Refinery 29 and I could help but to share this information. 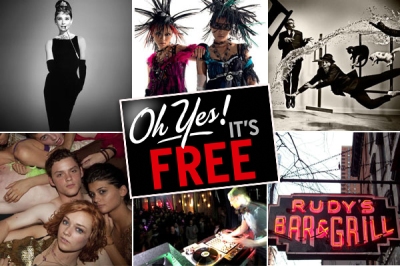 So my birthday is over a month away but it’s nothing wrong with dreaming and wishing early.

I have been having my eye on this bag since I first saw it….I might just go and get it myself next week because I can’t live without it. 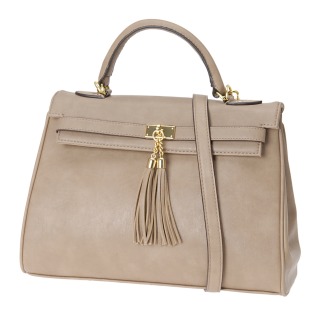 Next, there is someone’s cd that comes out on my actual birthday that I really really want, but that will require some research…..so not giving that away.
Hmmmmm what else do I want…money….bills need to be paid and especially after my birthday. I also love me some shoes and oh yeah handbags, you can’t ever have enough of those! =)
Here are few more affordable things I want for my birthday: 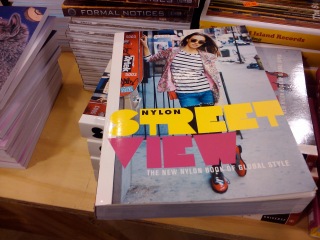 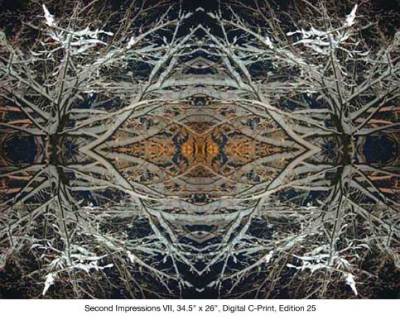 Symmetries
Opening Reception
Thursday, January 20th
6:30 – 8:30pm
Show Dates
January 20, 2011 – February 13, 2011
Long View Gallery
1234 Ninth St, Washington, DC 20001
longviewgallery.com
RSVP
By Monday, January 17th
info@longviewgallery.com | 202.232.4788
facebook event
Ernesto Santalla’s photographs from his collage series uniquely document Washington’s record-breaking snows of 2010. With camera in hand, he trudged through the inhibited landscape and captured monotonous images from the storm. His shots were not wholly unlike the thousands of photographs many amateurs captured on their camera phones, but, according to Santalla, his otherwise “uneventful, uninspired and often mundane images evolve into fascinating kaleidoscopic photographs.” Santalla’s process of repeating and mirroring images results in a view of our city, under the blanket of a blizzard, unlike anything you’ve seen before. The images that emerge from the process are images that speak to the viewer on an individual level, from the prurient to the metaphysical, similar to inkblots.