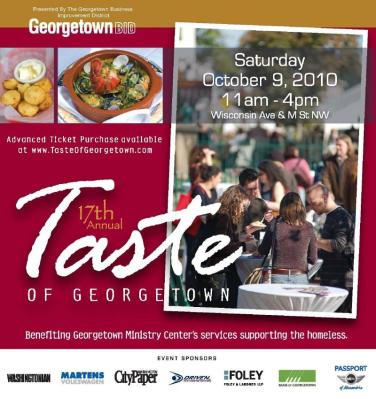 I know that you have all heard the buzz already about these slap watches, well Henri Bendel is letting you mix and match at their flagship store on Fifth Avenue in NYC until October 4th!

Check me out and be sure to check out other posts on this blog!
The “Good” Hair Blog

﻿﻿﻿﻿﻿To read more up on Fall Trends, check out this collab article I did for Glamourina @ http://www.glamourina.com/ 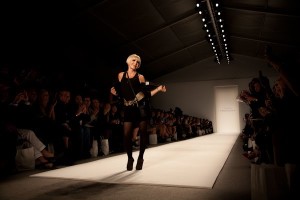 I know I have been incognito….I have been exhausted on top of my job hunting but I decided to do some research on the designer I partied with on my last night in NY for NYFW.  The designers name is Kati Stern and her clothing line is called Venexiana.  I had never heard of her, but boy was that party amazing. A violinist got on the table and performed to a song….like it was like I was dreaming, like who does that. All I can say is only in NY. Well anyway we partied on top of the table half of the night because everyone was on the table…LOL. This was a night of party hoping and lastly ended at a spot where I randomly ran into a fellow Aggie, HOW CRAZY. You can’t escape those Aggies.

Here is a link to Kati Stern’s Spring/Summer 2011 Collection: http://formzine.com

Here are some snapshots from the night…. 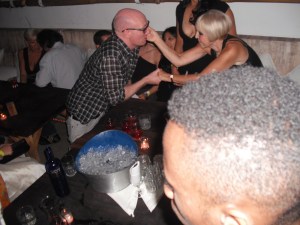 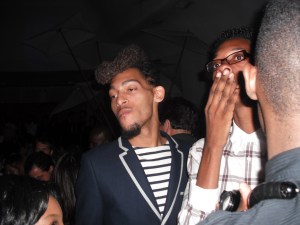 Well more like let’s cover the cupcakes in frosting. I was able to go to the official opening of Frosting a Cupcakery and the launch of the couples book called The Icing on the Cake in Friendship Heights. This is walking distance from Friendship Heights train station. I got a chance to try spice cupcake, smore cupcake, and the mini breakfast cupcakes which were one of my favorites. There prices are lower compared to other local cupcake shops which is great! I will have to stop by and pick up some cupcakes one day soon! 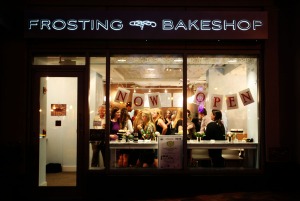 The Smithsonian National Museum of African Art will be having various events throughout this month, October, and November.

To kick off this Saturday, September 18th, there will be a community day titled ‘African Soul: From Africa to the World’ which will be from 12pm – 4:30pm and it will feature arts and crafts, film, music and performances with, among others, Albus Cavus, Beat Ya Feet Kings, Lesole Dance Project, and Urban Impact.

This event will go until Oct 15th and they will be having an opening show called The Solo Show of Rich Salcido from 6 to 8pm and it’s free by the way. The artwork is pretty spectacular, take a look below. 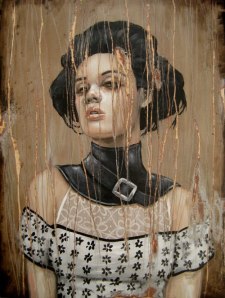 For more information on the happenings at this event, go to: http://www.artwhino.com/

Anyone up for wrestling?

There will be a debut for Chikara, a wrestling company that focuses on Japanese and lucha libra styles — which means lots of amazing acrobats and high-energy multi-man tag-team maches. This is going on at the Du Burns Arena, 1301 S. Ellwood Ave., Baltimore; 6:30pm, $20; Chikarapro.com